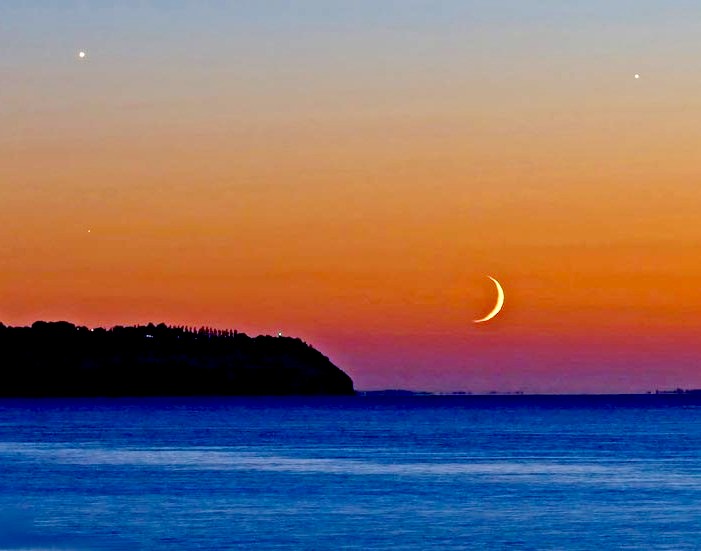 Popular name for the planet Venus when this is visible immediately afterwards the west of helium.

Avgerinos is another name of planet Venus, when this is presented in the sky at the dawn. For this it is called by a lot of people and "star of the day". Is called also Aposperitis when it is presented afterwards west of helium and is the more brilliant object in the sky afterwards the Moon. The ancient Greeks him named also Eosforo or Espero.
Venus is the most known and more dear "star of" Greek population. It is the last one star that the farmer sees wakeing up the daybreak (Avgerinos) and first when comes the night, (Aposperitis), where he forebodes the end of daily work and the beginning of nightly rest. For this, people gave it a lot of names and it same reports in a lot of songs, erotic. Locally is named "star of the dawn", "avgitis" or "star of the day" even simply "aster" "astro".
As it is obvious, "Poulia", being stellar swarm has constant place in celestrial ball and consequently is visible in concrete seasons of time. On the contrary, Avgerinos and Aposperitis (which is the same star) is planet that is moved continuously in the sky concerning the stars of uranium of dome. Thus, her coexistence "Poulia" and "Avgerinos" in the same region of sky is not so much frequent phenomenon, opposite with that usually more people believe. -Gazeas Kosmas


APOSPERITIS -The planet "Esperos", that is to say the second in distance from the Sun planet of our solar system, Venus planet, that is first presented in the evening (and called Aposperitis) and it is last one disappearred in the morning as Avgerinos. The more brilliant natural body in the sky afterwards the Moon.

''From all the stars of sky... it is the more brilliant and most solitary.'' 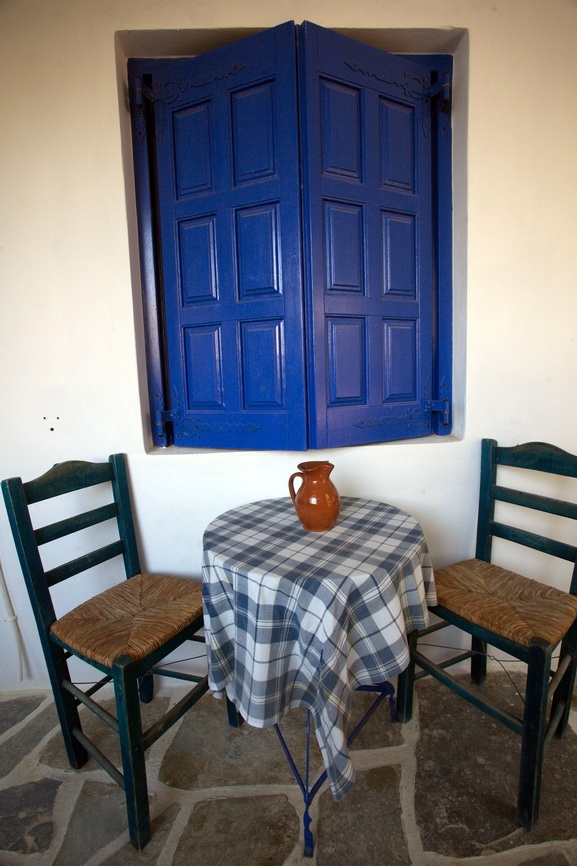